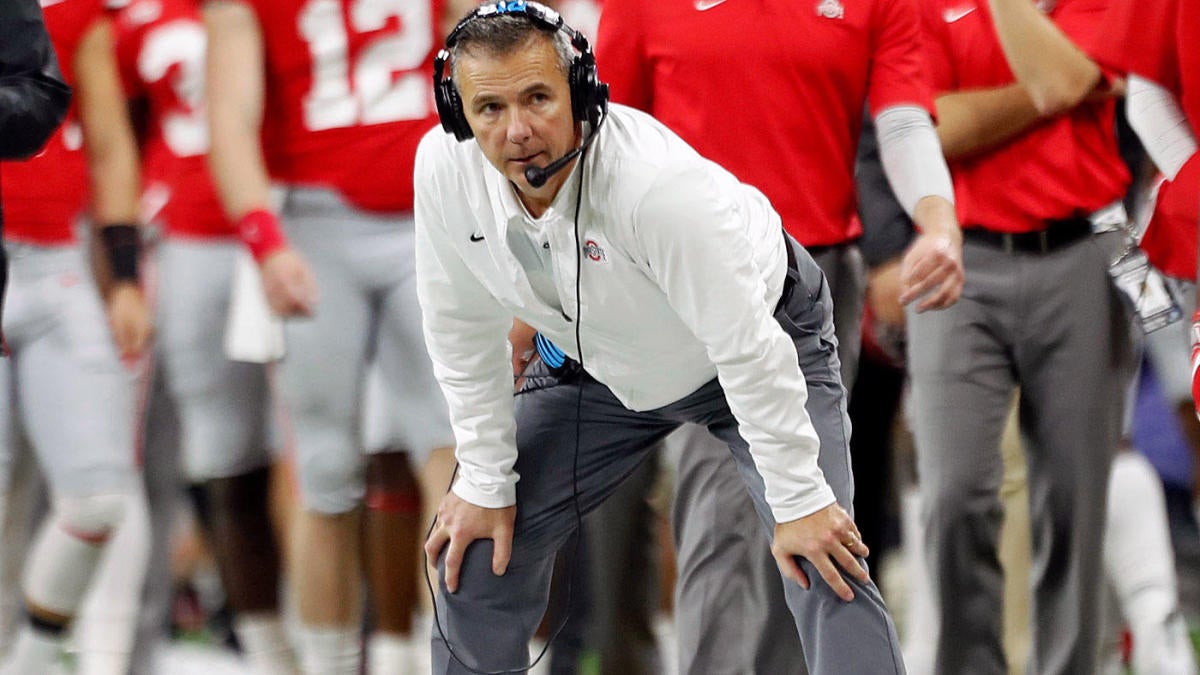 We’ve got ourselves a Friday, my friend! Good morning to you and I hope you’re ready for some football, because not only do we have playoff games in the coming days, we also had some big-time NFL news yesterday. We’ll be going over that here in a second, don’t you worry.

Also, if you happen to be reading this on your phone or tablet, you should know that we’ve got a fancy new sports app that you’ll probably be interested in. It’s shiny … it’s fancy … it has never ending news and analysis from geniuses like me, plus stats, data and fantasy/gambling info that’ll make you seem like a genius too. I highly recommend clicking around, seeing how great the new scoreboard is and giving it five stars in the app store. BUT NOT RIGHT NOW. YOU’VE GOT A NEWSLETTER TO READ.

📰 What you need to know

It has been a steeeeeeeep decline for the Jacksonville Jaguars since they made the AFC Championship game in 2018, but they’re looking to put the past few years behind them and transition to a brand new era. Now, they’ve got Urban Meyer to lead them into that new era.

Like what you’re reading? Click right here to get the CBS HQ AM newsletter in your email inbox every weekday morning

On Thursday, after weeks of rumors and negotiations, the Jaguars agreed to a deal with Meyer to make him the team’s next head coach. Meyer has never coached at the professional level before, but he became one of the biggest names in college football thanks to his success with the Florida Gators and Ohio State Buckeyes. Now, he’ll get to try his hand in the NFL, and it’s a safe bet he’ll do so with Trevor Lawrence as his quarterback.

But the Jaguars need more than a new coach and a new quarterback … they need a full-on culture change and organizational revamp. Jacksonville has been a toxic dumpster fire both on and off the field over the past few years, so is Meyer the guy to fix that? Our Jonathan Jones thinks so.

Big changes are coming, both to the roster and the way the Jags handle business. As part of Meyer’s (very lucrative) agreement, the team will upgrade their facilities, which are currently well below what Meyer was working with at Ohio State. The jury’s out on whether the Jaguars will be successful under Meyer, but one thing seems for certain: They’re not going to be cheap, and that may be a big step in the right direction on the quest to be taken seriously.

Sorry for my ignorance, but I don’t know too much about Saleh other than he’s led some very strong defensive units in San Francisco over the past few years and he’s gotten a whole lot of glowing praise from his own players and others around the league, so that’s promising. And, if we’re being honest, he can’t be worse than Gase, right?

I also know that Saleh immediately becomes one of the most jacked head coaches in the NFL. The guy is a beast. If nothing else, the Jets now have the power of intimidation on their side.

3. Divisional round picks from Pete Prisco 🏈

Any Friday is a cause for celebration, but especially a Friday that precedes playoff football. We’ve got the NFL divisional round to look forward to over the weekend and, as such, that means it’s time to bring in my pal Pete Prisco for his weekly picks.

I’m still riding that Bills bandwagon passionately, and I think they pull it off tomorrow night. I’ve already stopped by Home Depot to pick up another folding table to jump through after drinking light beers for breakfast.

Mets fans have had a limited amount of joy and excitement over the last several years, but the change in ownership has provided hope for better days ahead. And considering the Mets are one of very few teams that have made big splashes to get better this offseason, those brighter days could be coming very soon.

But are they — and not the Braves — the team to beat in the NL East in 2021? Our baseball experts discussed that very question in a recent roundtable and here’s a glimpse at where they stand:

So, that’s pretty much a consensus now, isn’t it? Who would’ve thought … the Mets. You can find plenty more analysis from our crew right here.

📺 What to watch this weekend

Connor McDavid had a hat trick (and added an assist) while Leon Draisaitl had 4 assists.
💵 Winning wagers: EDM -133, Over (6)