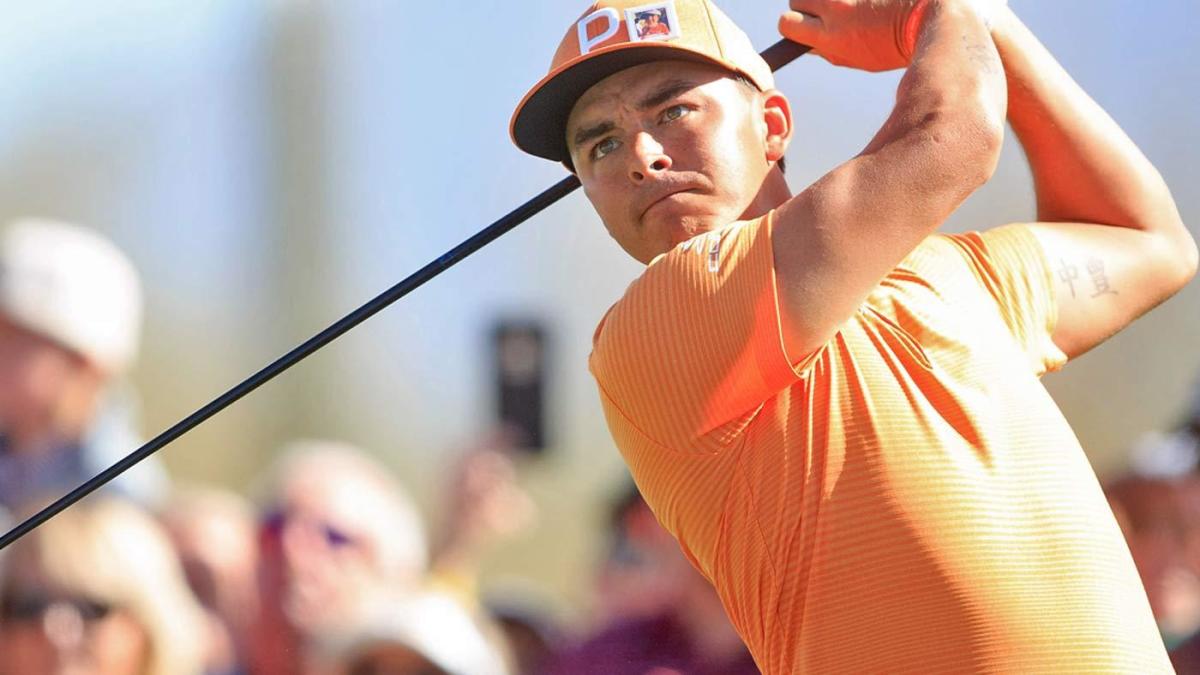 It’s time to knock off the rust and get back to work for a quartet of golfers who will take part in Sunday’s TaylorMade Driving Relief at Seminole Golf Club. Dustin Johnson and Rory McIlroy will face Rickie Fowler and Matthew Wolff in a special skins competition that will benefit foundations working on coronavirus relief.

The golfers will play in Juno Beach, Fla., where wind off the Atlantic Ocean should make for plenty of excitement for fans and bettors alike. William Hill has listed McIlroy and Johnson as -220 favorites, with Fowlern and Wolff as +190 underdogs in the latest 2020 TaylorMade Driving Relief odds. Before making any 2020 TaylorMade Driving Relief picks, be sure to see the McIlroy/Johnson vs. Fowler/Wolff predictions from SportsLine’s resident golf insider, Sal Johnson.

Johnson also has a strong feel for what it takes to win on courses in Florida. At the Honda Classic in March at Palm Beach Gardens, he tabbed Sungjae Im as one of his players to watch, and the 21-year-old notched his first PGA Tour win.

Johnson noted that the South Korean had played poorly on the West Coast last year before surging after the Tour hit Florida, and he expected him to repeat the pattern. “He has been uninspiring this year out West, so look for good things in the weeks to come,” Johnson wrote. Im shot a final-round 66 to finish six-under par at PGA National.

Now, Johnson, the first producer of “Inside the PGA Tour,” a longtime ABC Sports golf producer who has worked with Jack Nicklaus, Arnold Palmer and Greg Norman, and the founder of the world’s top golf statistics database, has released his highly confident 2020 TaylorMade Driving Relief picks. You can head here to see them.

Johnson has considered that McIlroy hasn’t recorded a PGA victory this calendar year, but he also knows the Northern Irishman is still playing extremely well. The 31-year-old leads the Tour in Scoring Average and is second in Driving Distance (320.2), and he has shot in the 60s in 18 of his past 24 rounds. He won the WGC-HSBC Champions in November and has finished at least tied for fifth in all five of his Tour events this season.

The golf stats guru also is well-versed in Dustin Johnson’s accomplishments. The 35-year-old has been ranked No. 1 for a total of 91 weeks since 2017 and is currently No. 5. The 2016 U.S. Open champion and former Player of the Year has 20 victories on the PGA Tour and has finished in the top 10 in two of his four events this season. He has struggled a bit around the greens since minor knee surgery, but he is 23rd on Tour in Putting Average.

Johnson has been keeping tabs on Fowler since his days as a phenom out of Oklahoma State. The fan favorite known for his colorful wardrobe has nine worldwide wins since turning pro in 2009, and he appeared to be pulling things together at the Arnold Palmer Invitational, tying for 18th, before the long layoff. He had missed the cut in two of the previous three events, mostly due to poor opening rounds. He shot 76 to start the Honda Classic and 75 at the Farmers.

Wolff also has caught the eye of Johnson, especially after he became the third golfer to win an NCAA individual title and a PGA Tour event in the same year. Wolff also played for Oklahoma State and won last year’s NCAA crown in May and the 3M Open in July to join Ben Crenshaw and Tiger Woods as the only golfers to hit that double. The 21-year-old has an unusual swing with a left leg kick, but he’s 11th in strokes gained off the tee.

Sal Johnson knows bookmakers are high on McIlroy and Johnson. But he also knows skins games can involve luck as well as skill. He has also identified a critical X-factor that makes one of the teams a must-back. You can find out what it is, and get his detailed breakdown and picks, right here.