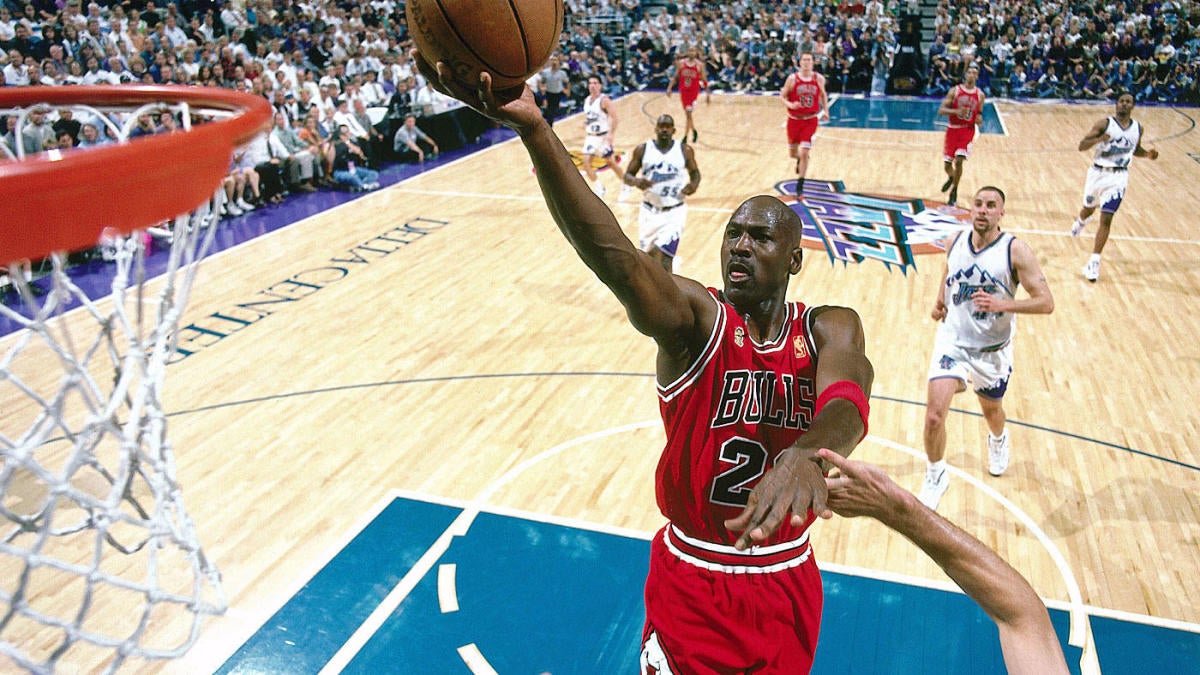 Michael Jordan put together one of the most impressive careers in the history of professional sports, but there are certain games that stand out above the rest. There was “The Shot,” where he vanquished the Cleveland Cavaliers with a hanging jumper over Craig Ehlo. There was the “God disguised as Michael Jordan” game, when he dropped 63 points in a first-round game against the 1986 Boston Celtics, who are in the discussion for the best NBA team of all time. There’s the iconic follow-through of his game-winning jump shot over Bryon Russell to win his last NBA title in 1998 before retiring for the second time.

One of the most impressive and most discussed games to this day, however, is the “Flu Game,” in which Jordan propelled the Chicago Bulls to a 90-88 Game 5 victory over the Utah Jazz by putting up 38 points, seven rebounds, five assists, three steals and a block, despite suffering from flu-like symptoms before and during the game. An enduring moment from Jordan’s career is the snapshot of him being helped off the court afterward by teammate Scottie Pippen.

Over the years, however, the real reason for Jordan’s suffering has come into question. Rather than the flu, some have speculated that Jordan was feeling the after-effects of a particularly eventful evening (translation: he was hungover), while others think it was a bad case of food poisoning. Jordan’s longtime trainer Tim Grover set the record straight, to the best of his ability, during a recent appearance on Barstool Sports’ “Pardon My Take” podcast.

Grover said Jordan ordered some late-night pizza from a place in Park City, Utah, just outside Salt Lake City, the evening before the game. When Grover answered the hotel door he saw five delivery people waiting, which he found suspicious. Grover aired his concerns, but Jordan, in typical fashion, responded with “Ah man, f— you,” and ate the pizza anyway. Later on that evening, things took a turn for the worse.

“One hundred percent it was food poisoning, 100 percent,” Grover said. “But obviously it just sounds better to be the ‘Flu Game’ than the ‘Food Poisoning Game.’

” … Nobody ate the pizza but him. Nobody. And there were no signs of flu, anything, being sick before that. Then, about 3 o’ clock in the morning, I get a call to my room that just says, ‘Hey, man, come to MJ’s room’ and he’s literally curled up in the fetal position.  … I’ve not known any flu that can hit you that fast, but I know how quickly food poisoning can hit you.

” … That’s my story, that’s what I observed. I was in the room when all this was going on, so if anybody had a better look than I did I’d like to see who that person was because they definitely weren’t there.”

“The Last Dance” director Jason Hehir also pointed out this week that Jordan spat on his pizza out of spite after his teammates ordered dinner without him. He ate the entire pizza.

Well, there you have it. The “Flu Game” should technically be the “Bad Pizza Game.” The events were addressed in one of the final two episodes of “The Last Dance.” That being said, there will certainly be fans who maintain that Jordan had a little too much to drink the night before one of the most iconic games of his career.