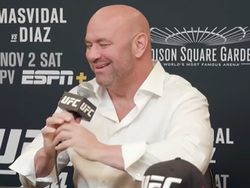 I’ll admit, I hate the establishment. I hate finger wagging. I hate groupthink. I have since I was young, and it’s always landed me in trouble. I was kicked out of Sunday school when I was 13, then high school during my senior year, and later drug rehab for visiting my girlfriend after curfew. I haven’t been to church since, but I did graduate college, and I’m now approaching six years of sobriety. I’m glad I snuck out to see her, because we’re still going strong five-and-a-half years later. I got lucky, though. I was raised in the West – the United States and Bermuda – where rebellion is at best rewarded, and at worst affords the chance at forgiveness and growth.